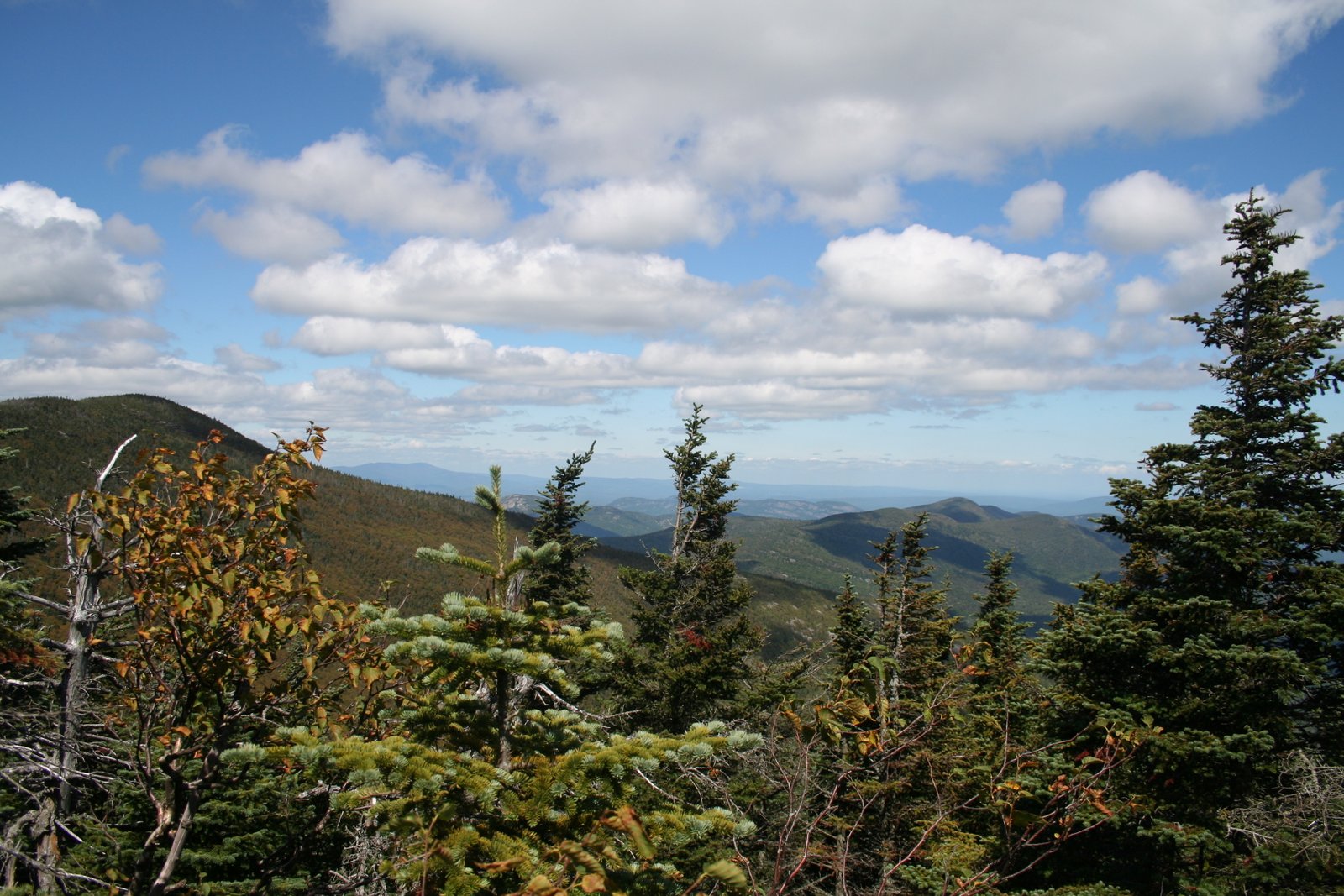 Esther was the the target: the peak I had selected before driving up north; the peak I had obsessed about on the couch at home, poring over the trail guide, caressing the topo, and quizzing my Dad, who had climbed the same route a few year back with my stepmom.  Par usuale, Erwin and I started the long drive north later than planned, so with the holiday weekend looming, we went straight to the South Meadow to set up camp instead of stopping for supplies en route. After the tents* were set up and the mattress inflated, we headed back into town. We grabbed slices of pizza that we ate while shivering in the mist, then headed to the grocery for breakfast and trail food. I wanted no distractions in the morning: I wanted to hit the trail first thing.

Email ThisBlogThis!Share to TwitterShare to FacebookShare to Pinterest
Labels: Adirondacks, ADK 46
Newer Posts Older Posts Home
Subscribe to: Posts (Atom)
"The mountains are calling and I must go."
- John Muir